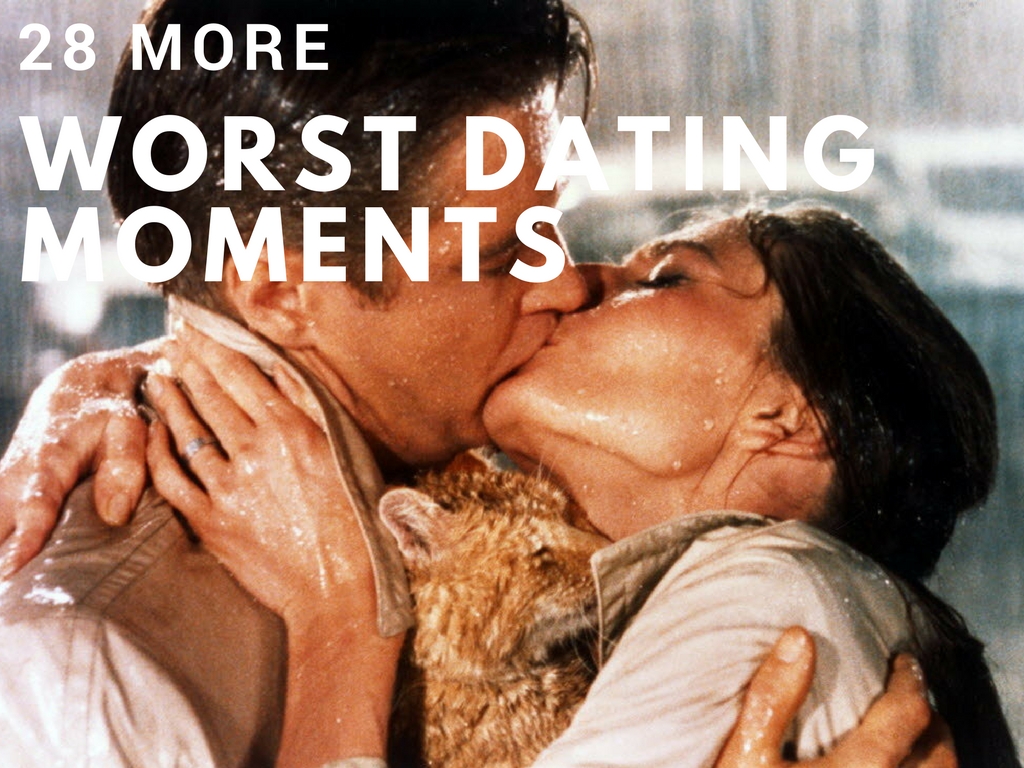 Right before my 26th birthday, I came out with a list of my most memorable and terrible dating moments. It went “viral,” at least, in my world. I STILL have people bring up this post at parties and gatherings, which usually ends up with people huddled around a phone, laughing at my misery. If you missed that post, stop and read it here.

I have had many more crazy moments, some I didn’t share in the last one and several more that I experienced in the short 6 months between that post and falling in love. One of the things I most enjoyed since my last post is how many women have opened up to me, confessing their own tales of horror.

As I said in my last post, opening up about these moments takes some vulnerability–even though I was intentional and careful about dating, I still found myself dealing with creeps. Unfortunately, we live in a culture where our first thought is “How’d you find yourself in this situation?” and end up blaming the woman. That said–don’t judge, just enjoy:

Apologies to the men who are reading about themselves. Maybe next time, to the next woman, try not to be so lame? ;)

**As an aside–the picture that I picked for the header to this post is from Breakfast at Tiffany’s, and I used to joke that it was my dream come true to kiss a man with a cat between us. How my life has become just that!

3 thoughts on “28 More of my Worst Dating Moments”